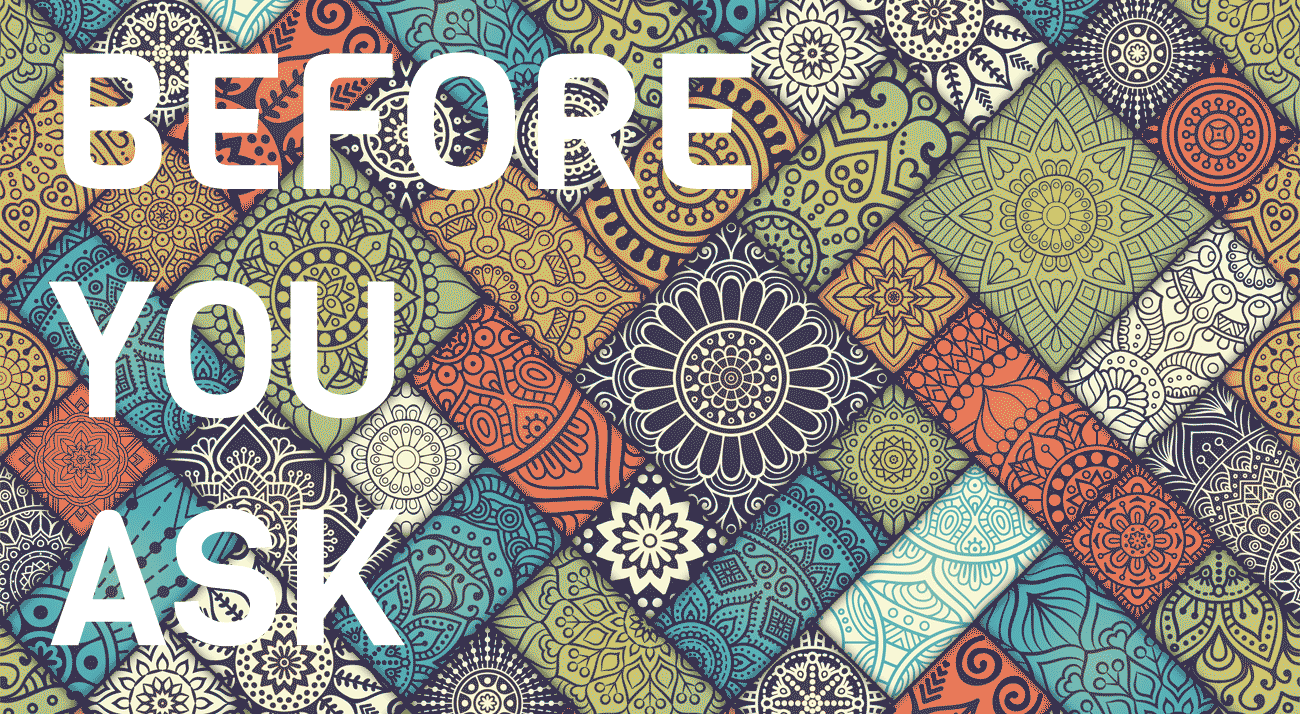 When I was 19 years old, I used to live close to a famous university that is attracting students from all over the world.

One day, I noticed a new profile in my area on a gay dating app. This profile was only displaying a young and kinda muscular chest, with no other information, but I still started a conversation with him.

The guy appeared to be really shy, not giving a lot of details about himself and refusing to show his face, but I managed to know more about him. He was a 23 yo student, coming from Saudi Arabia to do a master’s degree in engineering.

I understood that due to his background and culture it might be hard for him to deal with his homosexuality, so I didn’t insist and orientated the conversion on non-sexual topics.

We spent some weeks talking about life, project, hobbies and so on. I tried 2-3 times to ask him about his sexual preferences, but he always made me understood that this subject was not to be discussed.

After 2-3 weeks he finally accepted to show me his face, he was really cute but masculine, I really liked him.

« Well, you know that if you need some help to deal with your hornyness I’d be more than happy to help you to get some relief! »

« Tell me if you’re available today at 5 pm. If yes, I’ll text you my address during the afternoon. Please wear a jockstrap. The door of my flat will be unlocked. You’ll see two post-its on the wall at the entrance. I want you to put both your hands on them and to NOT REMOVE them until I’ll tell you that you can. Is this okay for you? »

I was kinda shocked by this message, as this guy, who refused to talk about sex for weeks was suddenly revealing to be a kinda dom guy who exactly knew what he wanted. Kinda shocked but thrilled as hell, I just answered « OK ».

Around 4 pm I got a message from him containing his address, he was living really close to me, 5min walk.

I prepared myself, put on a jockstrap, and went to his place. My heart was beating like crazy. I arrived 3 minutes in advance so I waited in front of his flat door. At 5 pm, and after having hesitated many times to just run away, I opened the door and walked in.

The lights were dimmed, and I had to look carefully to see the post-it on the wall. I put my hand on it and I waited.

« Are you ready » asked a deep voice coming from an other room.

My heart was going to explode, I was so excited. I heard a door being opened, and I turned my head to see him.

I only had the time to see him for one second – he was as sexy as on his pictures – when he added:

« No don’t look me. Look at the wall, and do not say anything until I give you the right to! »

I heard him undressing, then he pulled my pants down. Heard some noises and felt that he was putting lube on my ass. Some moments after, I felt his cock starting to push on my hole. No foreplay, he was directly trying to fuck me!

I have to say that it was hurting me pretty much, and that I had to make a huge effort to relax myself.

His cock managed to make his way inside me, and he slowly pushed it balls deep. I didn’t see his cock for now, but the feelings I had made me think that it was not super thick, just normal, but kinda long.

He stayed balls deep inside for maybe 3 minutes. I couldn’t say he fucked me, as he always kept it deep inside, just making some slow movement.

I suddenly felt all his body contracting, noticed that he stopped to breathe, and then felt his cock pulsating inside me, and then I also felt my hole becoming warmer and warmer.

He stayed inside me for a bit, until his cock was soft. Then he pulled out and told me:

« Thank you, really. Wait until I closed my room’s door, then you can go. Bye. »

« Hi, well, that was such an experience, to tell you the truth it was really good! I’m just pretty concerned as you didn’t put on a condom. Could you swear to me that you’re all clean? Thanks! »

He didn’t answered. For 2 days. I was pretty getting anxious when he finally texted me, sending me only a pic of a recent negative STD’s test, nothing more.

I thanked him, and tried to continue our usual discussions, asking him about his day. No answers.

More than a week after, I suddenly received a message from him, asking me if I was free at 6 pm. I said yes.

« Good, come to my place, like the other day. But this time be sure your ass is properly shaved, you still had some hair last time! ».

It instantly turned me on. I went to buy hair removal cream, whipped the last hairs I had on my ass, and went to his place at 6 pm.

I sent him a message asking him if he enjoyed, and if he wanted to meet for a drink to talk. No answer. But two days after I received a message “today at 7 pm same as last time ok?” I just answered “ok”, and I went over there.

Two weeks later I finally received a message from him.

“Sorry, I was back in Saudi Arabia to visit my family and couldn’t answer you. I’m back now, 7 pm as usual, ok?”

“Before you ask, this is the first time I’m unloading since the last time we’ve met, so no, I didn’t cheat on you!”.

He slowly pulled out, then walked away.