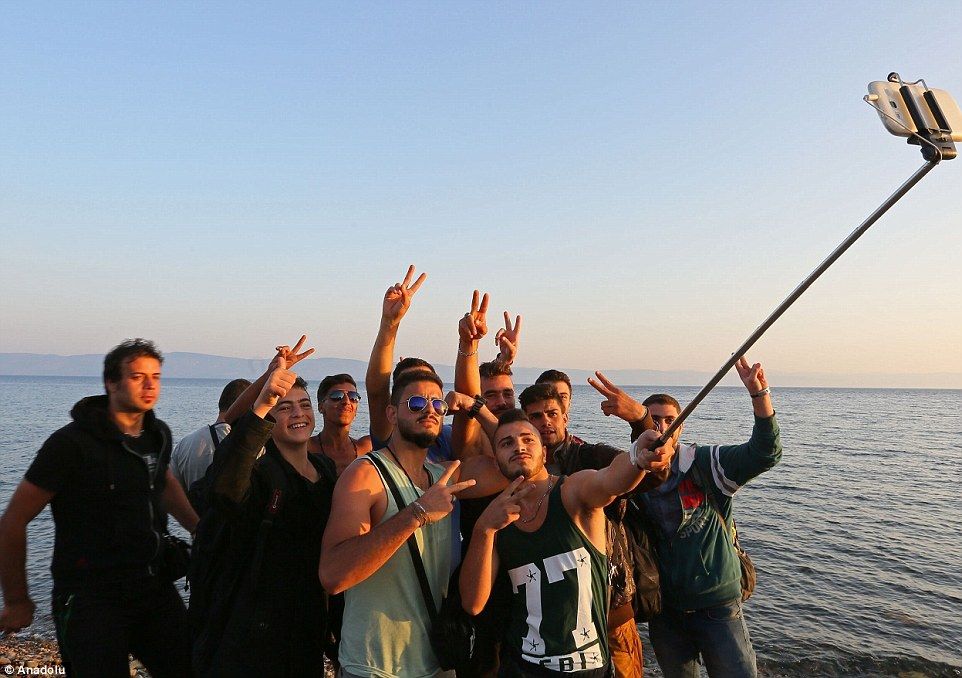 So here I am, writing again on a topic which I thought might be good to share for everyone to read. There is not a day where I don’t come by groups of Muslim males, which completely distract me from whatever I have been doing.

Standing there in a semicircle, flexing their Muslim muscles and you can sometimes glimpse on a very good Islamic cock imprint in their pants. Laughing, teasing, showing off, sometimes even oggling the girls that go by, blasting Islamic music which makes my cock go from soft to hard very fast.

My stares have been caught on some occasions, prompting a questioning, almost piercing reponse with their eyes, sometimes a smirk followed by an sneering, intimidating insult almost as if they know what makes them, the Muslims, real men and what makes me something beneath them. To assert their dominance and true place, a daily reminder of what makes a true Muslim such a powerful being in comparison to myself.

I have also seen numerous groups of what I can only assume of must be the gatherings of mostly male family members and you can immediately see the power and beauty of the genes of Muslim males. Fathers, sons, brothers, uncles, everyone presents themselves in such a natural, yet almost sweet domineering yet playful way. You can see the genetic beauty, the masculinity in all generations really, it’s uncanny how effortlessly good the males in a Muslim family look and how it’s indeed very much important that the genes with that holy sperm that Muslims carry with them should be spread far and wide.

I truely hope my readers also get to experience this magical feeling rushing through you when you see such Muslim groups and more, by Allah I hope we can all experience being used by such a group at least once.