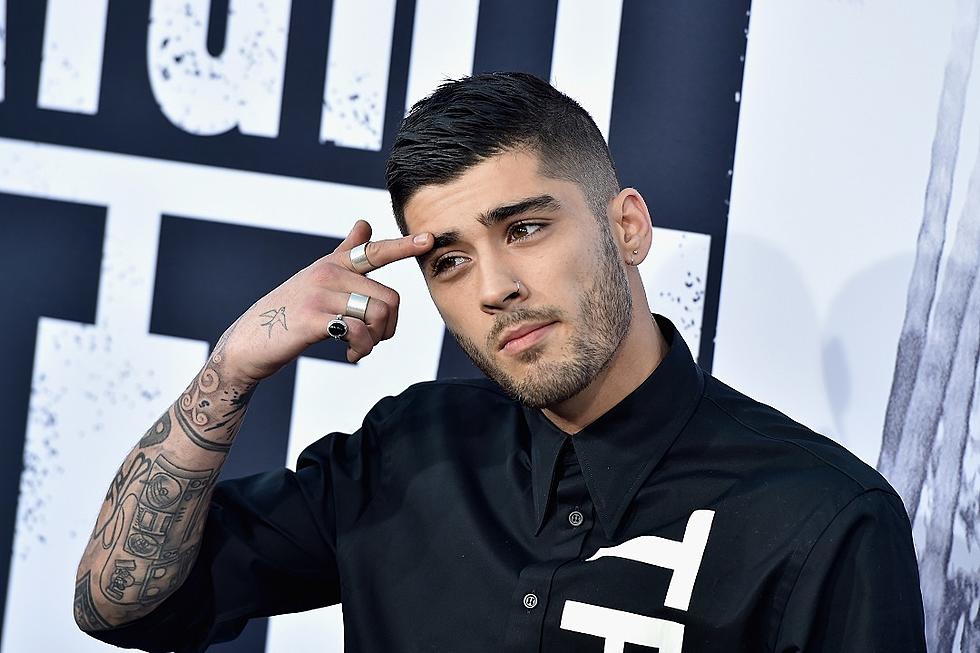 Zain Javadd Malik (born 12 January 1993), known as Zayn, is a British singer. Born and raised in Bradford (UK), Malik auditioned as a solo contestant for the British music competition The X Factor in 2010. After being eliminated as a solo performer, Malik was brought back into the competition, along with four other contestants, to form the boy band One Direction, which went on to become one of the best-selling boy bands of all time. Malik left the group in March 2015 and subsequently signed a solo recording contract

Zayn Malik was born to an immigrant Pakistani Muslim father, Yaser Malik, and a White British mother of English and Irish descent, Trisha Malik (née Brannan), who converted to Islam upon her marriage. Malik has three sisters. He had an Islamic upbringing, though he no longer identifies as a Muslim.

Malik has been in a relationship with American model Gigi Hadid since late 2015, although they have broken up and reconciled multiple times. Hadid starred in his music video for the song “Pillowtalk”. The two appeared together on the August 2017 cover of Vogue. In 2017, Hadid photographed them both for a Versace ad campaign. Malik and Hadid welcomed their first child, a daughter, in September 2020. They spend a majority of their time in their home on a farm in rural Bucks County, Pennsylvania, where Hadid’s mother and sister also own land. Malik also owns an apartment in SoHo, Manhattan.

When interviewed about his faith and heritage, Zayn said:

“I’m not currently practicing, but I was raised in the Islamic faith, so it will always be with me. I identify a lot with the culture. But I’m just me. I don’t want to be defined by my religion or my cultural background.
The first time I came to America, I had three security checks before I got on the plane. First, they said that I’d been randomly selected, and then they said it was something to do with my name — it was flagging something on their system”

Zayn Malik, referring to his culture, faith and how he was treated because of it (source ABC news)

Hello dear readers! Today marks the second birthday of our website!What an honor it has been to welcome you to this website and offer you a place where you can find like-minded people and read about their experiences. The response and community reach that this page...
Read More