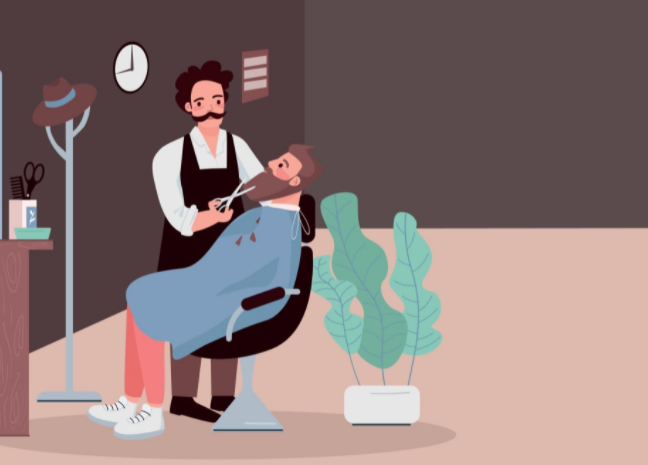 Some like being smooth and some like being hairy. I’ve always enjoyed being hairy, it makes me feel more manlier. However I tend to shave after a long period of time. But at the end of the day being hairy does not determine masculinity at all. But are muslim men allowed to shave? allow me to explain.

A time limit has been prescribed for us [i.e. by the Prophet] for trimming the moustache, clipping the nails, plucking the hair under the armpits, shaving the pubes, that none of them should be left for more than forty nights.”

So exactly 40 days is good enough to enjoy your bush. We had a poll setup on the discord server asking how many members enjoy muslim men with pubic hair.

Because of Islam, muslim men are allowed to shave out of Hygiene and Sunnah. However the beard can be trimmed but not never shaved.