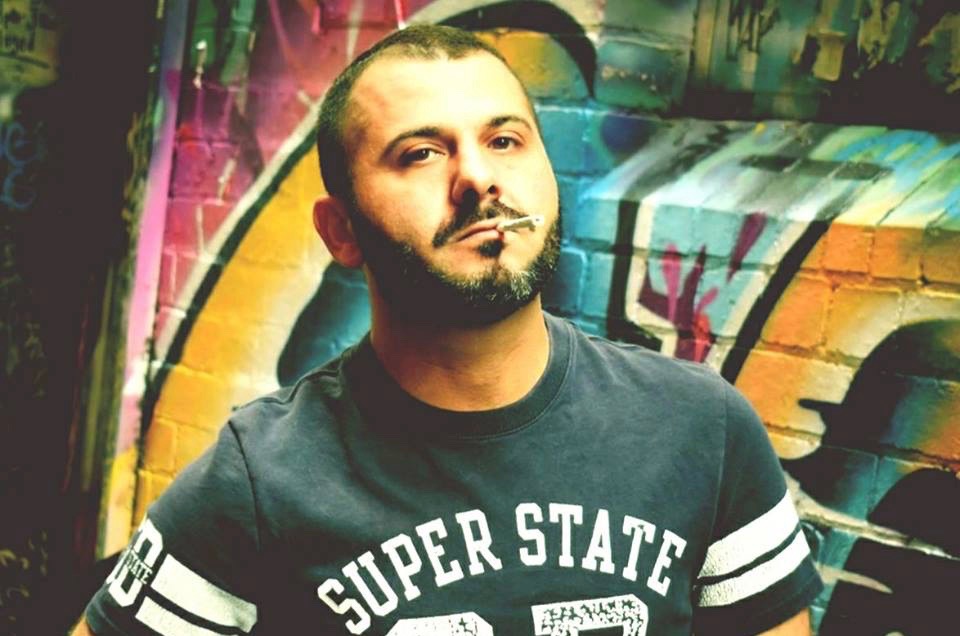 Melbourne-based actor Wil Karroum said he was rejected by email on September 4 after spending five months meeting casting agents and producers because the series relationship experts “could not find a match”.

The 40-year-old said he was informed that “over 1,000 gay people had applied this year” and was shocked when the show’s experts said they could not find a single match for him. Karroum believes the axe came so producers could cast more influential contestants.

Speaking to the Star Observer, Karroum clarified that while he’s not upset about the rejection itself, he’s confused as to why a match couldn’t be found, especially after passing through multiple rounds of interviews – including one with MAFS executive producer Tara McWilliams.

“I know I’m not the hottest guy around, but am I seriously that hard to match?”

“That’s a bit disingenuous and it’s a bit dodgy to me. I’m an actor and actors want love as well,” he told the Star.

“I’m not picky and I find beauty in every race and creed, so I find it odd that they couldn’t find some sort of match. The whole thing is, I was OK with the rejection.”

During the interview stages, Karroum postponed moving to the Gold Coast and cancelled a trip to America, as producers asked him to “be patient”.

Karroum also told the Star that his position as an openly gay Muslim man, while initially appealing to producers, has cost Aussie television an opportunity for more well-rounded representation.

“I want to find love, but I also want to be an advocate for others in my position and show people that it’s OK. I wanted an equal representation and we’re not getting that,” he said.

“I do come from a religious background and I’m not religious at all, but it’s hard for me to even gain acceptance through my family. I needed to actually find love and I haven’t had success through the usual avenues and I figured I should give it a shot.

“They made it sound like it was something they were looking for,” he continued.

“They said, ‘We need to move on past this point in our history’ and ‘Our culture needs to evolve,’ and ’It’s important that your voice is heard,’ blah blah blah.

“They lead me on. I asked them multiple times to tell me if it’s a ‘no’ because I need to make decisions in my life.”

The news comes after Nine Network announced they had officially binned plans to bring back Talking Married, the sister show of Married At First Sight.

A source told that the decision to scrap the show was made “out of concerns for the mental health of those involved”.