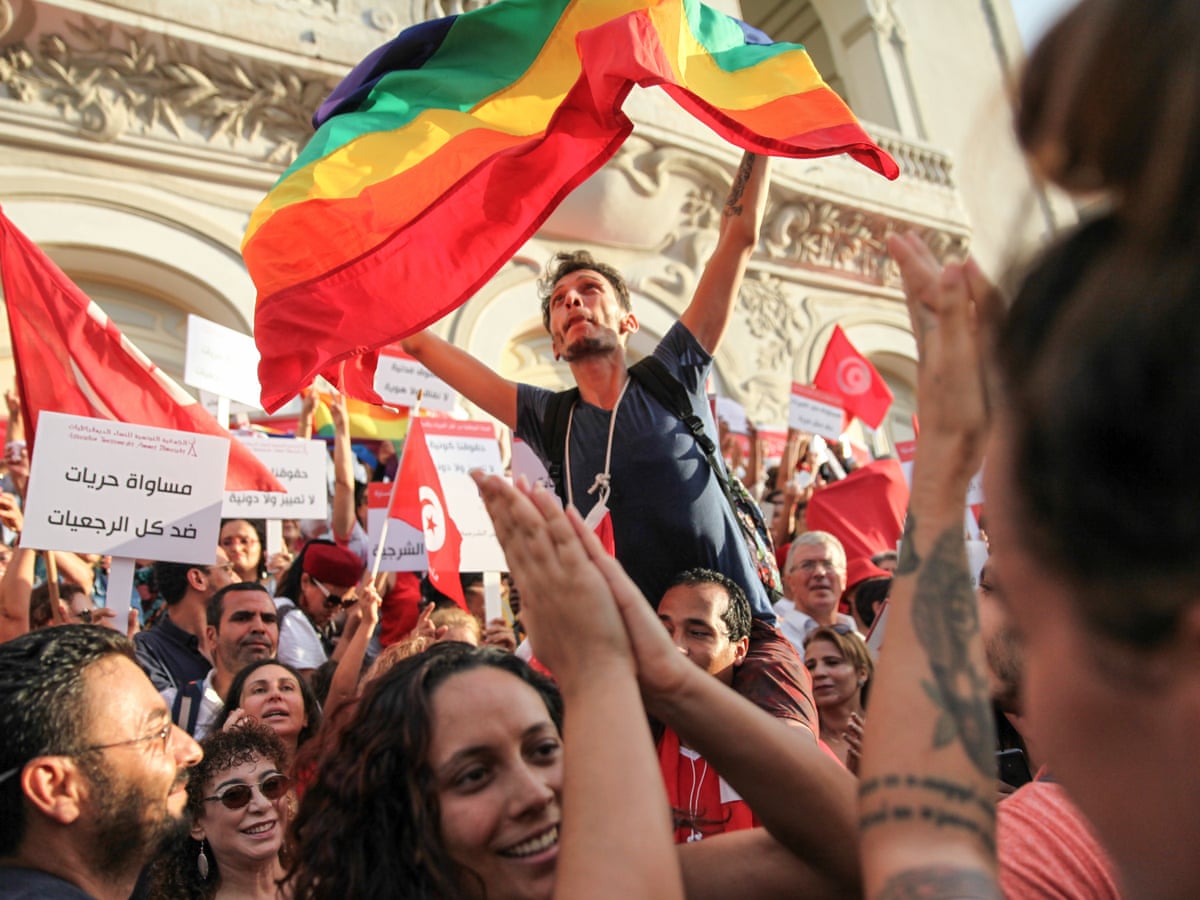 One of the good news about a judicial victory for gay rights that has happened in 2020, but we’ve totally missed it because of the total overload of news about COVID-19 comes from Tunisia!

Gay marriage has been accepted in the Arab world, and it happened in Tunisia of all places, despite their gay sex ban laws.

The news comes from Tunisian LGBTQ rights organization Shams, which posted on social media that the Republic of Tunisia has recognized a singular same-sex marriage.

Shams wrote a post on his Facebook page about the experience, the result, and the possible changes in the future that it brings:

“For the first time in the history of Tunisia and the Arab world, a gay marriage contract between a man of French nationality and another of Tunisian nationality, is officially recognized in Tunisia.”

Mounir Baatour, a former Presidential candidate and the President of Shams, then elaborated on the situation in a series of tweets.

“While homosexuality is still punished with prison in Tunisia, and several gay people are currently in Tunisian prisons, a gay marriage has just been included in the birth certificate of a Tunisian.”

Yes, the surprise of this situation comes with the fact that homosexuality is still illegal in Tunisia. This is due to Article 230 of the Penal Code of 1913. This law states that any adults found committing private and consensual acts of sodomy are liable for up to three years of imprisonment. According to the United States Department of State’s 2018 report on human rights in Tunisia, “authorities occasionally use [the anti-sodomy law] to detain and question persons about their sexual activities and orientation, reportedly at times based on appearance alone.”

Shams has been consistently fighting to end this ban on gay sex and homosexuality but not without putting a target on its back. According to the Jerusalem Post, Shams claimed victory over a court battle to keep its doors open earlier this year. After homophobic government officials turned their sights on the group, the organization took them to court and won.

Baatour when talking about the victory that happened in the court said the following:

“Success of which I am very proud. SHAMS… became legal after years of a legal battle. We won… against the many post-revolutionary political-judicial regimes! This is not the least of my satisfactions. To my knowledge, SHAMS is now the only legal association [advocating for LGBTQ rights] in the Arab-Muslim world. This is not nothing and offers us hardly believable opportunities, sometimes beyond our borders.”

As for this latest incident of a single gay marriage being recognized by the state, it’s great news for LGBTQ people. After all, it creates representation and sets a president in the Arab corner of the world. That said, it’s just the beginning of change. After all, it was a single relationship that was recognized and not the legalization of same-sex marriage overall. And, again, homosexuality/gay sex is still illegal in the country.