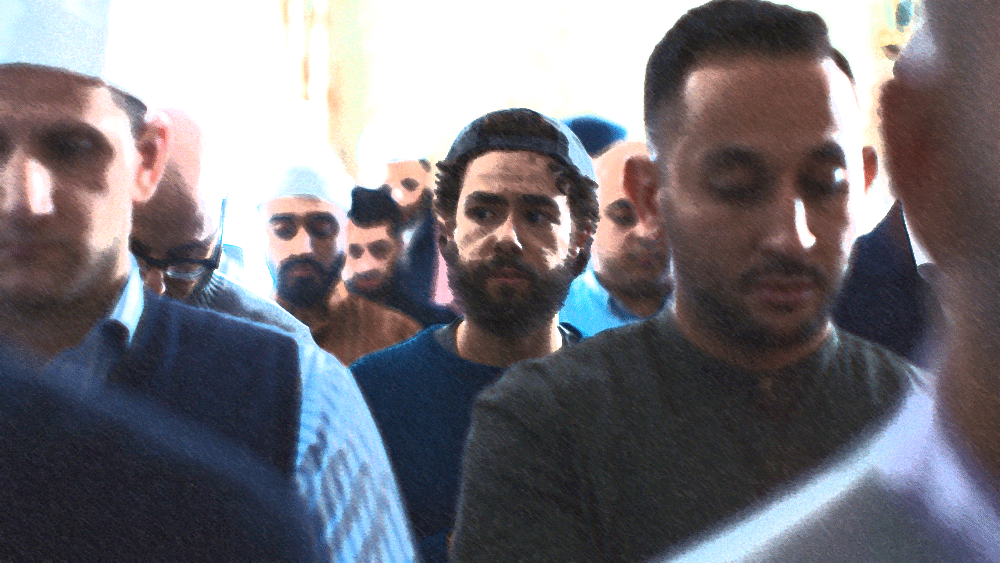 Every Muslim worshipper knows and has seen them. There is some intriguing, sweet, dominant, yet unapproachable atmosphere about them.

I have talked to some of our community who do not yet seem to understand or see why even Muslim males in their older ages still exude virility and masculinity and beauty in their own way. I’m of the conviction that Islamic cock, whether on a young or an old Muslim male, has its own unique characteristic and appeal. Muslim men of all ages seem to be born with the natural virility and strong sense of masculinity, their religiosity so deeply ingrained with them, their attitude as a result very much dominant. And in the end, nobody can argue that they truly deserve the admiration because compared to all the other rather odd men around the world, it is them that can be called true males.

I think there have not been any instances where I haven’t thoroughly enjoyed being used by older Muslim men (if I dig around my brain, maybe one or two at max and even then, they were not bad). The majority of them were straight, married and had children to take care of.

To me, a married Muslim father with sons is one of the many hot things you can think of. They have spread their Muslim seed and genes, inseminated women to create what I can only imagine will be just as hot sons in the future. Thinking about getting the opportunity to get this holy Muslim seed inside my own body, it drives me insane. Not that Muslim seed, in general, is not holy, but I think in these instances, you can treat it as a special gift to the world.

These Muslim fathers need to unload their sexual frustration and seed. The women close up for motherhood so the males do not get their deserved release. In a way it is a shame that all this virile seed is wasted, you cannot box in or tame the very nature of a Muslim man, that virility, the masculinity, the strong desire for them to dominate.

Many encounters I had with them have indeed gone by very quickly. As soon as their seed is out of them, they start to draw back and want to go back to their family. I was just a necessary release hole for them, whether by mouth or by an ass. And I do not blame them, in fact, I think it’s better this way, for him taking care of his sons and wife. As for me, I enjoyed it, I feel proud and also very lucky in a way to serve them and be able to help them release their cum.

Have you ever had the opportunity to get the taste of one?