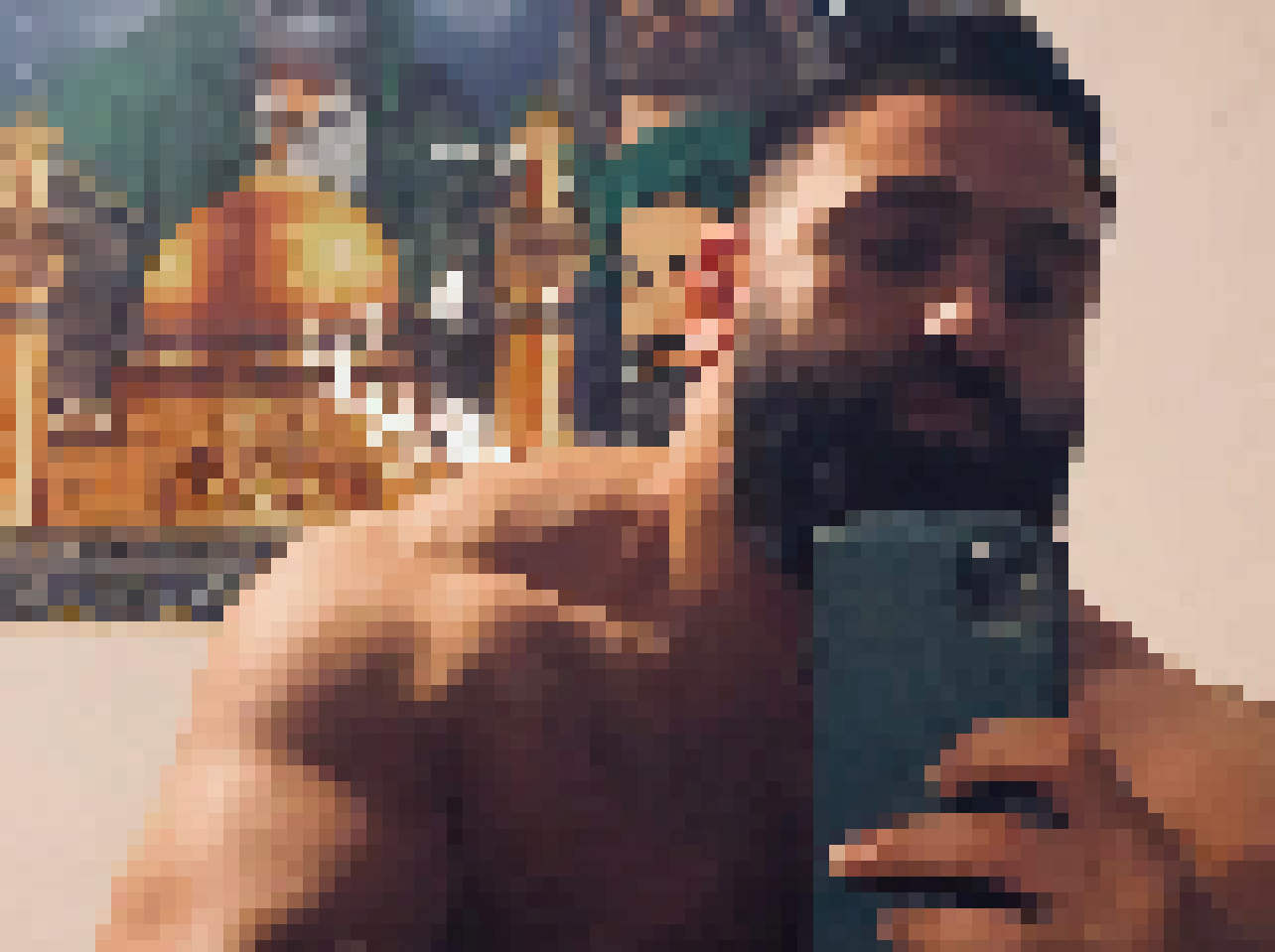 I don’t know what drove me to write this post right now but I feel like I need to write down my conflicting thoughts on this. Fellows who have received the call, the fellow addicts who cannot seem to turn away from Islamic cocks, know that homophobia with muslims is a common phenomenon.

In a cultural sense, I think it’s very logical that a strong religion such as Islam and naturally very masculine and dominant Muslim men in this culture will dislike or find disgust with people like us. In some cases, it even resorts to violence.

Yet I cannot seem to fault them or hate them for it. It’s in the natural interest for Muslim men to spread their seed and procreate so hating those who cannot seem to do it is no surprise. They often see us gays as weak-willed and too soft to truely know how to be a man. And in a way, it is true. You can never reach the perfection, the pureness, the strongness or virility of a Muslim.

In a funny turn of life, I find these homophobic Muslims very attractive. My addiction and obsession with Islamic cocks and the true Muslim male has found no issue with it. I worship them, sometimes even more so because of it.

There have been many instances for me where I actually had the golden opportunity for Islamic cock and the man turned out to be quite homophobic. I think for a rational human being, it might have been a red light but to the surprise of myself, not for me.

There have been many young virile Muslim guys I have seen that always make fun of gays and I think to express this surpemacy and rediculing and humiliating gays is part of their nature and also their right. It makes them desirable for me, wanting to show them how surpreme they are.

I once served as a hole for a Turkish Muslim male. He wanted to relief himself in my mouth as was his right and my duty. We met up discreetly in an abandonned building but as the encounter progressed, he got increasingly aggressive and began insulting me as a useless bitch and a faggot. But instead of hating him, I actually moaned and I distinctly remember the thought that went through my head: “This is a Muslim male, a true man. He has every right to do what he wants with you”. He then began to turn me around, indicating he wanted to use my other hole. I initially objected since I was not prepared at all but he turned my arms around my back and held them so firmly, it started to hurt. He pushed me against a wall with his whole body.

He began to put his Islamic cock inside me, broke my resisting and dry hole at the time. He came rather quickly after breaking in and then spit on my face insulting me again. Immediately after he took out his cock, I felt empty. As many of our community know, this emptiness feeling, but at the same time craving for Muslim cock is one of the hardest feelings to overcome and endure.

He threatened to come after me if I ever contacted him again and then left. I admit, it is one of the more painful experiences I have had, I cried a bit and later discovered he in fact tore my hole and it bled. But you know what is curious? I do not hate him, not one bit. In fact, I jerked off so many times to this experience and think about it even now. I don’t think I wanted to be handled in such a rough manner but I also think he was probably sexually frustrated and needed release. As a Muslim, he was entirely in his right to release himself and use me as he liked. I do not think he should feel bad or care about hurting me a little, if he enjoyed it, it is all worth while, for him and for me.

I admit these are controversial issues, even amongst us Muslim worshippers but I feel it should not scare us. It should encourage us to serve them and to enjoy the rougher sides of Islamic cocks and fully learn to accept what true power, strength and the dominant attitude looks like.