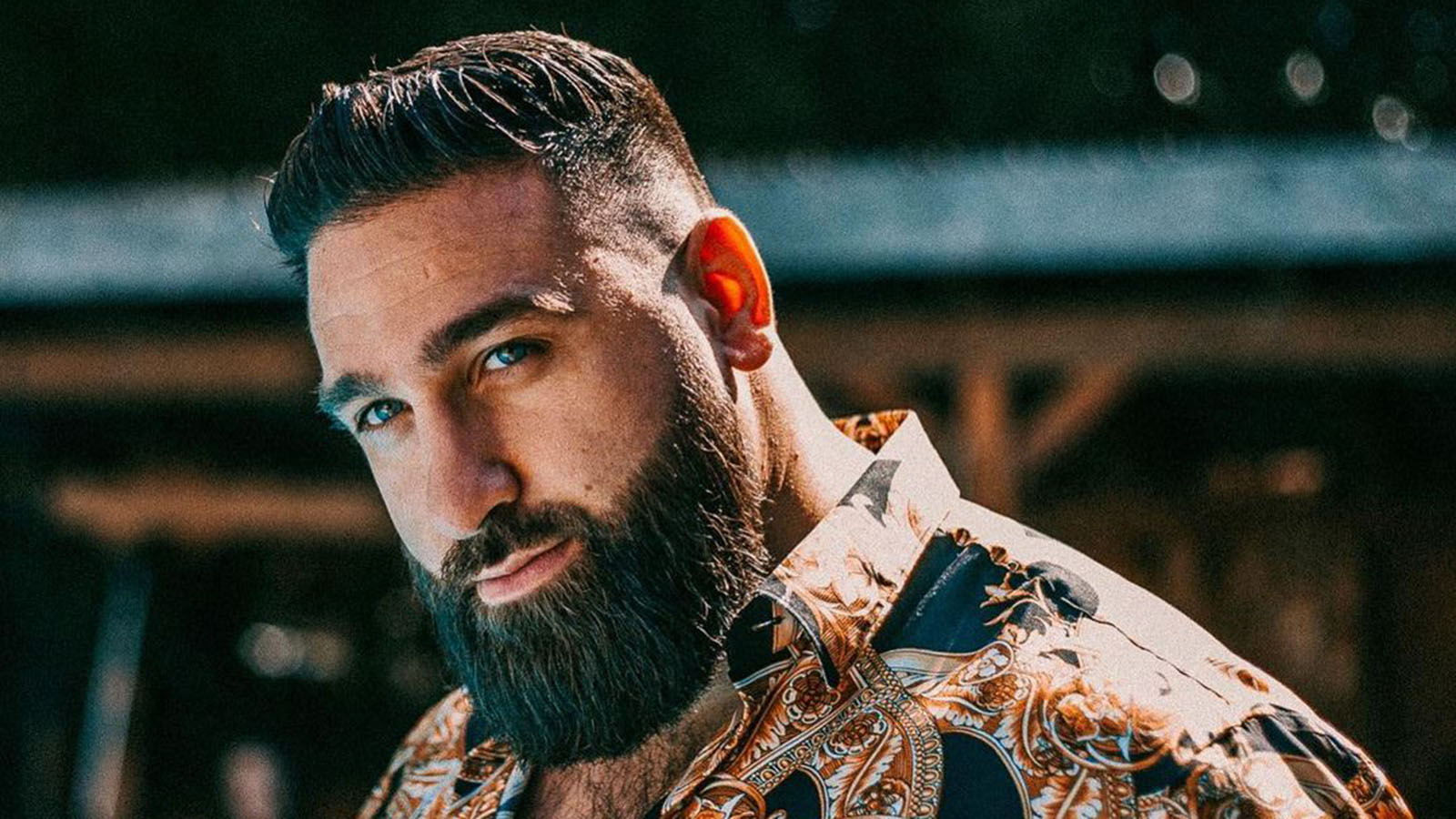 Sinan-G (born September 1, 1987, in Essen, Germany), also known as Sinan Germany (formerly Sinan-Gold) is a German rapper and actor with Iranian roots. Sinan-G was introduced to hip-hop in elementary school through his older brother Roozbeh Farhang (German journalist and DJ).

In April 2007 Sinan-G had to serve a three-year prison sentence in the Siegburg JVA for forming a criminal organization and for breaking and entering. During his imprisonment he received support from parts of the German rap scene. Sinan-G’s activities as an actor and soccer player resulted in an early release from prison after a year and a half.

On December 18, 2015, Sinan-G announced that he was about to begin a new prison sentence. His album Free Sinan-G was released on February 26, 2016. The same year, he took part in the BeefBattle duel on the grill on ProSieben Maxx.

At the beginning of April 2018, there was an anti-firearm deployment at Sinan-G on suspicion of a violation of the War Weapons Control Act. Sinan-G had previously posted a photo on Instagram that showed him with an assault rifle. The rapper stated that it was only a prop for a video shoot, and the police could not find any weapons.

In 2018, he starred as one of the lead actors in the Netflix hit show “Dogs of Berlin“.

It’s just the way it is and yes, you have to be careful who you trust. My trust was just grossly abused by someone with whom I had been in contact for a long time. And you know it from yourself, (the things you do) when you have something with someone or have long relationships or whatever, whatever you want to call it. Then maybe we have things from each other, intimate things.

Since the video was obviously stolen and published without his consent, and we don’t support that, we will not post his video here. However, in case you’re really interested – you can do a Google search for “SINAN-G WIXXT PENIS IN BADEWANNE”.