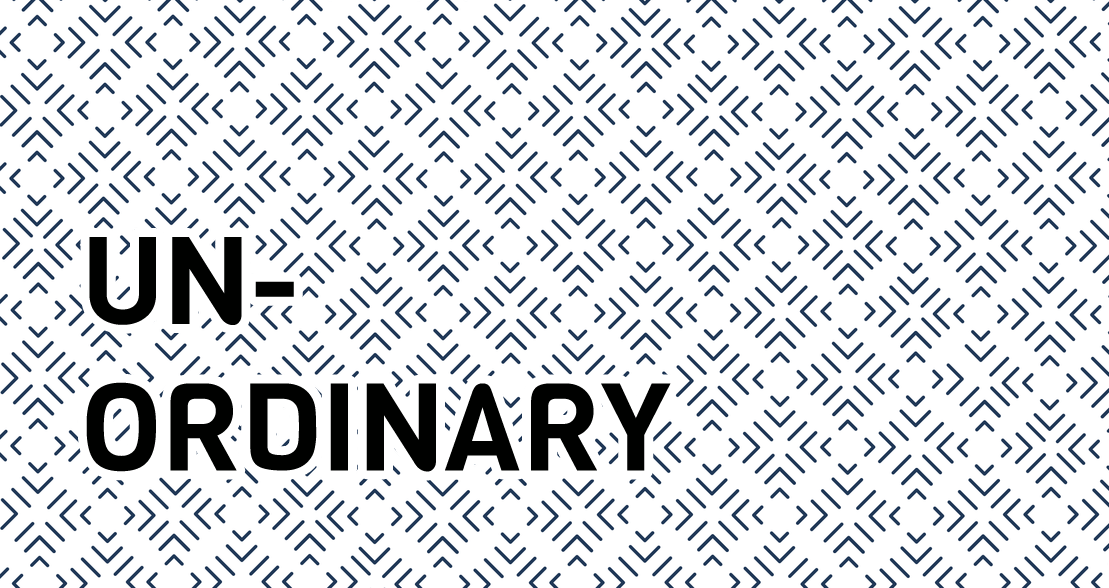 Who am I? It’s unimportant. That’s what I always say when people ask me. Just look at this crazy world and what’s been going on for the past year and a half. It’s surely safe to say that none of us feels that important anymore as the world has given us a reality check.

The pandemic has opened me up to being more humble, and also open to new experiences. So, ever since I’ve discovered islamiccock, I’ve also gotten immersed into the experience of Muslim men.

And even though the picture often painted on this and similar pages is clearly deifying them, from my experience they are just as every other group of men of certain nationality or religion: diverse. Again, with a few exceptions, but what in life is really without exceptions – except death maby?

There are young, old, doctors, thieves, unemployed, business owners, men of faith, the wicked, rich, poor, literate, illiterate, smart, stupid, big dicked, small dicked, and all other variations of men. I could go on with the list, but the point is, there’s nothing really that stands out about them, but the fantasy is really intriguing and I feel like I’m on the full path of living it out fully. Truth be told, even though I absolutely see Muslim men as equals, I still feel like there’s more to the story, the one I’m still to discover. I like to let go of the control sometimes, and just enjoy the act of being less than them, especially if by the current world standard they are socioeconomically considered to be “less” than me. The worse off they are – the more I enjoy the act of letting them be in control, maybe because they also appreciate it more.

The act is done practically unknowingly to the both parties. The Muslim men usually want to keep their identity (names, locations, career, family status, etc.) very unknown to me. I, on the other hand, absolutely don’t care what they know about me, but I want to keep my obsession with them unknown to them.

And in a funny twist of fate, I can find out almost everything about them in a few seconds, because they’re giving out cellphone numbers that are registered on Instagram, Facebook, Twitter, etc.; or because they opened a Viber account with that number a few years ago, put on a family photo and thought that deleting the app deletes the profile as well. I always know who they are before I let them fuck me. I rank them in my mind by giving them points or deducting them as well, however awful that may sound to you.

Notice how the minus points are worth more than the plus points?
The negative points are stronger because they point to being mainstream. This system has never let me down so far. If he gets at least 10 points in total, he gets to fuck because I know it’s gonna be a great fuck. Less than 10? Sorry, too westernized for my taste.

Also, on the other hand, even though I hide it, they always kinda get it that I’m maybe too much into them. Probably because I allow them too much, or better yet; I don’t expect anything of them. This is my hour or two (but very often, to be honest, it’s a minute or two) of relaxation, not having to make any decisions, not having to prove myself to anyone, not having to even talk to anyone, and just feeling raw and empty – like a lone animal in the wilderness.

Without any doubt, this column is going to be a blast, a blasphemy and a black hole of events, thoughts and emotions that none of you are probably going to agree with. But, it’s my truth, so if you don’t like it – move along.

Until the next time,