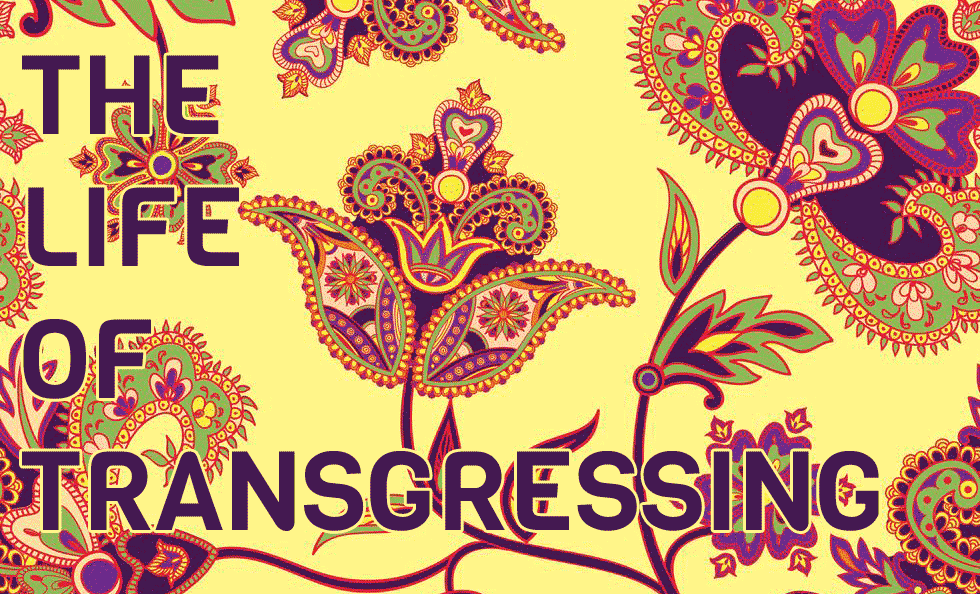 📘 The Life of Transgressing (Part 1)

The messages he sent me were so hot, he wanted for us to meet in the dark and wanted me to suck his dick. He was really specific about it, as he requested his dick to be sucked hard, his balls licked and he wanted to cum on my face. Since we lived in a small town, he wanted us to meet in a very dark place so we wouldn’t recognize each other if we ever stumbled upon each other on the street or something like that. He told me he had a girlfriend and from what I saw on the dick pics he sent me, he was a well endowed Muslim guy with a hard cock and sexy hairy legs. He insisted for me to come a bit earlier and wait for him there, and once he finishes I would leave immediately.

As I was waiting for him I was getting more and more aroused by the eroticism of the situation. A completely anonymous guy. That’s new to me.

“I’ll be in a white hoodie and sweatpants.” – he wrote.
“Cool, I’m already here, waiting for you.” – I replied.
“I’ll whistle to you and you whistle back so I know where to find you.” – he replied.

And just a minute or two after that I saw a silhouette of a shorter guy coming my way and I heard him whistling a couple of times so I responded. In just a matter of seconds, he was standing in front of me, and he said “Hey.” while lowering his pants. He was about 1.75 maybe, a jock type, and hairy. I couldn’t see his face, I just saw the pants coming down so I also went down on my knees and started to suck his dick. As I sucked it, I could hear him quietly moan and grunt. After a couple of minutes he pulled his dick out of my mouth and putting his hand on my head he lowered it to his balls. He didn’t have to say anything, I was already diving my nose deep in his balls, my tongue licking them and sucking them a bit. That made him really tense and he started to moan a bit louder, as his breaths got much deeper. He then suddenly grabbed my head with both of his hands and started to aggressively face fuck me. He pushed his dick in my mouth and started to thrust in and out, but still deep in my throat. I couldn’t breathe so I started to choke a bit and he just pushed it deeper inside and stalled until I was really gasping for air. He repeated this a few times with only one hand holding my head and other hand touching my lips and my face, feeling my tears of choking with his fingers. I believe he really enjoyed all of this.

That night as I showered and got ready for bed, I heard my phone buzz for a moment. I opened the notification and it was a message on the ad site: “Hey it’s me from the woods, it was really nice but if you see me in the town please just ignore it, ok?”

“Oh, man, please don’t ruin this with your straight guy fears now.” – I’ve thought to myself as I pressed ignore on his message. Falling asleep was really easy that evening, I have finally felt like myself again. Too bad that my shitty job waited for me early the next day. Oh well, now at least I have something to think about while I’m bored at work.